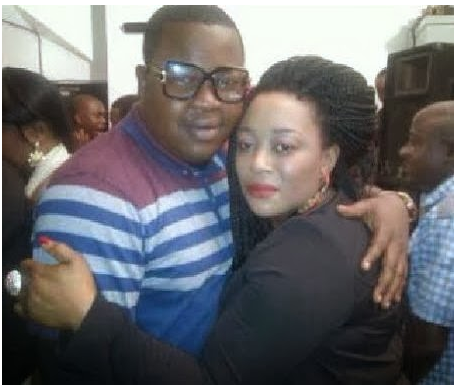 Actor Babatunde Bernand, popularly known as Baba Tee sparked break up rumours last year after he appeared on a TV programme and said he wasn’t married when asked about married life, forcing his UK-based wife of two years, Yetunde ‘Bustline’ Oduwole, to deny the reports.

It seems the two are still together as Baba Tee was in London recently to celebrate his wife’s 44th birthday. See More photos 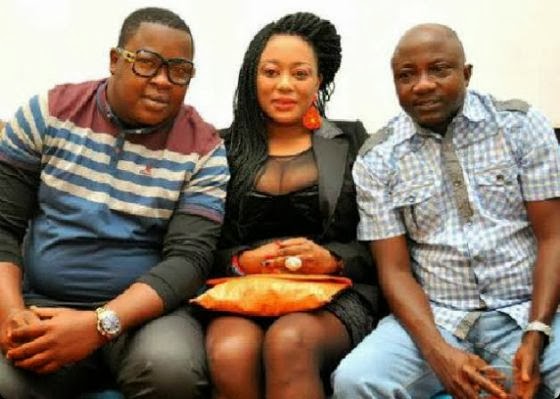 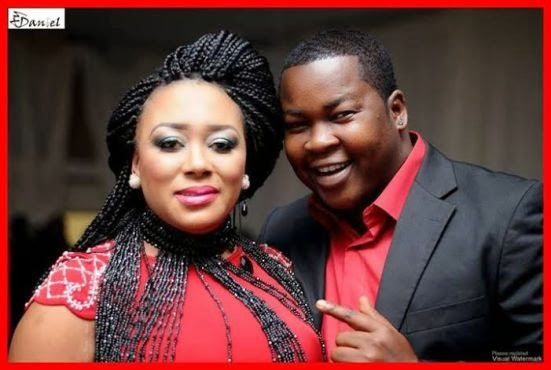