Popular Nollywood actor and comedian, John Okafor a.k.a Mr Ibu, had cause to celebrate and share some fun time with loved ones recently.

He is considered to be one of Nigeria’s most talented comic characters. His humorous acting is often characterised by stupidity, hilarious imbecility and a sharp disconnection from reality.

He was born on 17 October 1961, and has acted in more than 70 movies including Mr.Ibu, Mr.Ibu in London, Police Recruit, 9 Wives, Ibu in Prison and Keziah.

Okafor has remained a role model to many Nigerian comedians.

The funny man along with his wife, Mrs. Stellamarie Okafor and daughter Chelsea Okafor,  hosted their family, friends and colleagues as they celebrated the dedication of his child.

The celebrated child, Jay Jay, is the 3rd child of the family and the actor’s first son.

Check out photos from the occasion below; 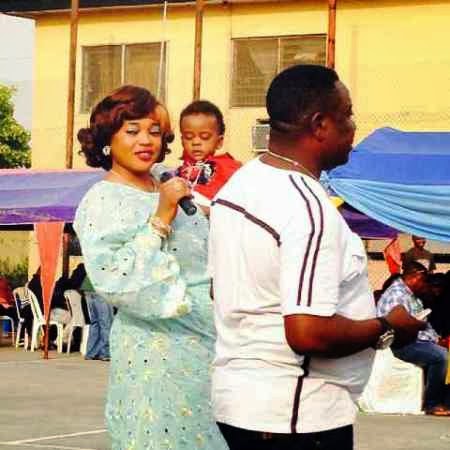 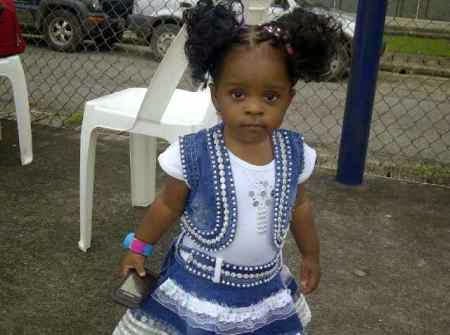 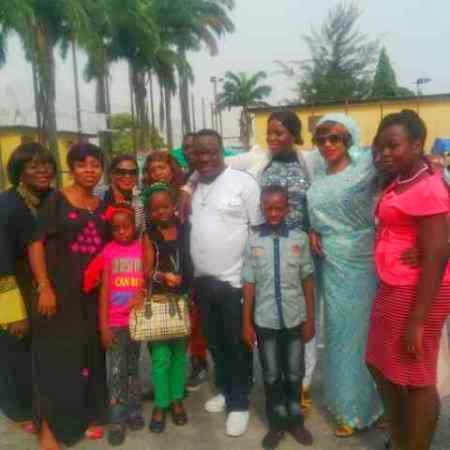 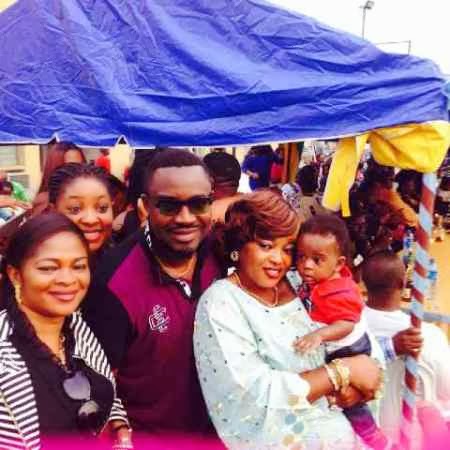 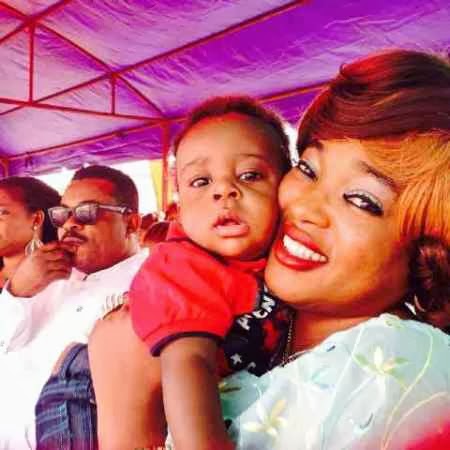