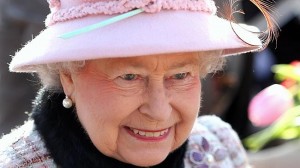 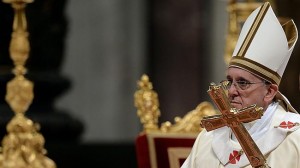 The Queen will meet Pope Francis for the first time when she visits Rome in April as a guest of the Italian president, Buckingham Palace has announced.

The Queen and her husband Prince Philip will have an audience with the Pope after attending a lunch hosted by President Giorgio Napolitano during the one-day visit on April 3.

It will be the first time that the Queen, who is head of the Church of England, has met the Roman Catholic leader since he was elected in March last year.

The trip was announced the day after it was confirmed that the Queen will make a state visit to France to mark the 70th anniversary of the Normandy landings on June 5-7.

The 87-year-old monarch and her 92-year-old husband have sharply reduced their overseas trips in recent years, allowing heir-to-the-throne Prince Charles and other royals to represent them. [AFP]