A 23-year-old sex worker, Favour Okeke, was on Thursday remanded at Ikoyi Prisons after she pleaded guilty to a charge of theft preferred against her. 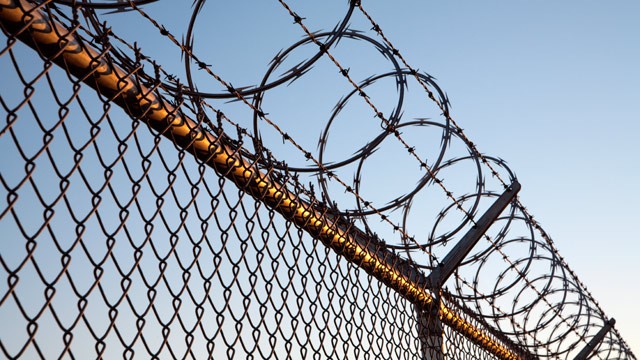 The accused, who lives at Baale Street, Abijo in Eti-Osa Council Area, entered a guilty plea at a Tinubu Magistrates’ Court, Lagos.

Earlier, the prosecutor, SP Austin Orji, told the court that the accused committed the offence on Feb. 19 at Prince Kingsley Close, Sangotedo in Ajah.

According to him, the accused confessed that she stole the phone because the complainant, one Emeke Wisdom, slept with her and failed to pay for the service she rendered.

“The accused claimed that she decided to take the iPhone belonging to Wisdom valued at N150, 000 to compel him to pay her.’’

Orji said the offence contravened Section 285 of the Criminal Law of Lagos State, 2011.