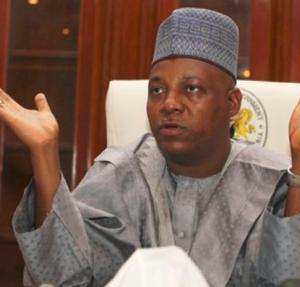 Borno State Governor, Alhaji Kashim Shettima Wednesday directed that N6.5 million should be paid to the victims of police brutality at the University of Maiduguri Teaching Hospital (UMTH).

Some policemen had last year besieged UMTH after their colleagues were killed by suspected Boko Haram members in Bama, destroying properties and beating up hospital staff for allegedly  not giving  the victims required attention.

The governor, who received the report of the committee set up to look into the incident, directed the State Ministry of Finance to immediately release the sum of N6.5 million to assist the victims of the brutality.