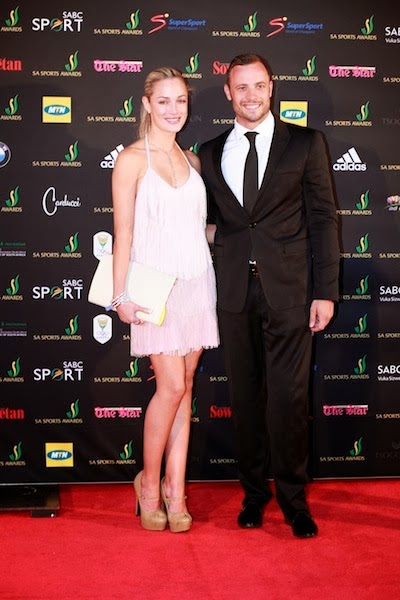 The channel, DSTV Channel 199. which is going live a day before Oscar’s trial begins promises “round-
the-clock” coverage of one of the blockbuster stories of the year.

World famous runner, Oscar Pistorius made news last year when he killed his girlfriend. He had shot the model and in the process unleashed a frenzy of media interest around himself as he was charged with murder.
Oscar said he mistook Steenkamp for a dangerous intruder and fired four shots in self-defense, but prosecutors allege the couple argued and Pistorius killed her intentionally and in a rage.