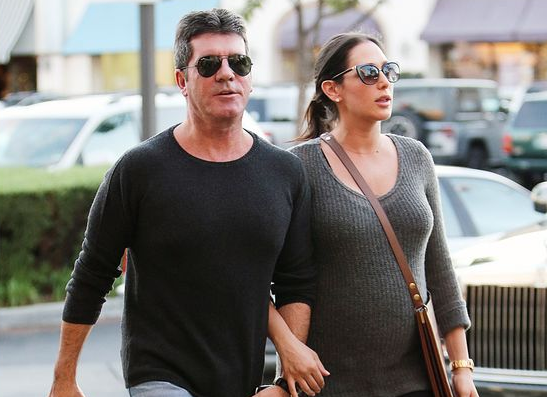 Simon Cowell has become a dad for the first time at age 54. His girlfriend Lauren Silverman gave birth to a baby boy at Lenox Hill Hospital in NYC yesterday February 14th. The baby boy came into the world at 5:45 p.m and weighed 6 pounds and 7 ounces. Simon was by Lauren’s side for the birth of their son. Simon announced that the boy has been named Eric after his late dad. Congrats to them.