In January 2013, government of Delta State spent the Excess Crude allocation – a total of almost nine and a half billion naira, N9,433,445,759.13 – in less than three days in a totally “frivolous” and “scandalous” manner. The Anti-Corruption Network have expressed alarm over the “unparalleled” corrupution and greed for money of the lawmakers. 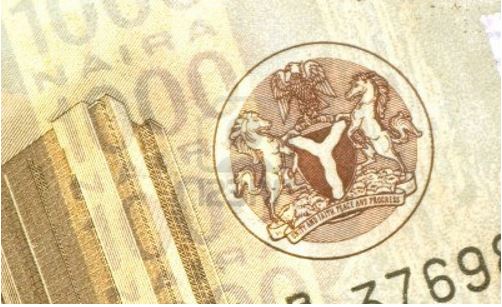 The ACN focused on Delta State as part of their efforts to “beam their searchlight” on various states of Nigeria. According to the official statement issued on March 25 by Executive Secretary Dino Melaye, the money was spent in such a manner which raises some questions, such as:

Also, Mr. Melaye says in the statement, the document included several controversial points, such as:

Mr. Melaye condemns the “desperation” to consume the said N9 billion, describing it as “unparalleled” in the history of corruption. He decries that the deed was done with no tangible social amenity or infrastructure in mind. He said a proper petition to all Anti-graft Agencies would be forwarded this week, adding that corruption in all states must stop and promising to conduct similar checks in every Nigerian state.

See the photocopies of the scandalous documents below (click on the images to enlarge and view them in Gallery mode):