This story is of a woman who is confused on how to tell her younger siblings that their parents actually died of HIV. 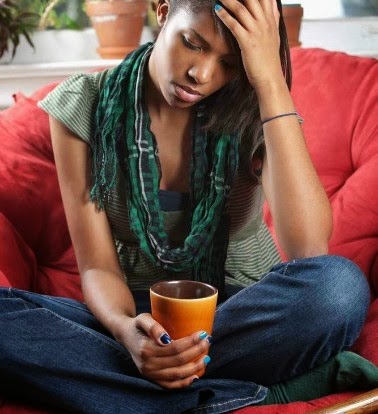 We grew up with a loving mum and dad. Dad was so handsome and kindhearted, mum’s hips didn’t lie at all with her beauty.

As a child I knew dad was ladies man and he only sleeps at home once or twice a week. Despite his extreme social life,he cared for his kids 100% although my mum didn’t enjoy his company the way a wife should always enjoy her husband. To cut the story short, my dad passed on in 2005 after suffering from kidney failure and HIV.

Only my dad’s younger brother and my mum who took care of him during the illness knew about his HIV status. I bumped into knowing 3days after his death while I was checking his phone, he sent a message to our family doctor about his status but I never asked my mum and she never told me too even though I was 19years old. His death was a shocking one for all and sundry because he was the breadwinner of the family and even to some people we didn’t know; dad was so kind-hearted.

Mum died shortly after dad, less than two years due to complications from HIV. I suffered silently knowing alone that she was dying from HIV, it was shocking and painful because I thought she’d spend more years before giving up,didn’t know she won’t last more than one year after dad. Now the issue is,its been 9years since dad passed on and mum 7years but I still do not know how to tell my siblings the truth.
They kind of believe their death wasn’t natural because it was shortly after we buried our grandfather in the village that my dad fell sick and died.   My younger brother, the last born and only boy still believes dad’s death wasn’t natural and does not want to have anything to do with dad’s family. He was only 12years old when dad died and my immediate younger sister was only 16years.

They are both full grown adults now while I am married and blessed with two wonderful kids. But please how do I tell them what killed our parents?