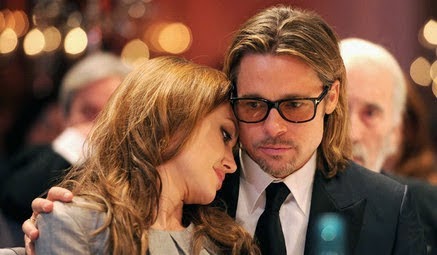 Actress and humanitarian Angelina Jolie has revealed she’s in the process of going under the knife again as a preventive measure against the spread of cancer.

The mother of six who had both bréasts removed last year after tests showed she carried a gene which increased her chances of contracting both bréast and ovarian cancer, told Entertainment Weekly the new operation is to prevent ovarian cancer

“Wherever I go, usually I run into women and we talk about health issues, women issues, breast cancer, ovarian cancer. It makes me to feel closer to other people who deal with the same things and have either lost their parents or are considering surgeries or wondering about their children. There is still another surgery to have which I haven’t yet. I would get advice from all these people whom I have been talking to, to get through that next stage. ” She said
Angelina’s mum, Marcheline Bertrand, died of ovarian and bréast cancer at the age of 56 in 2007.