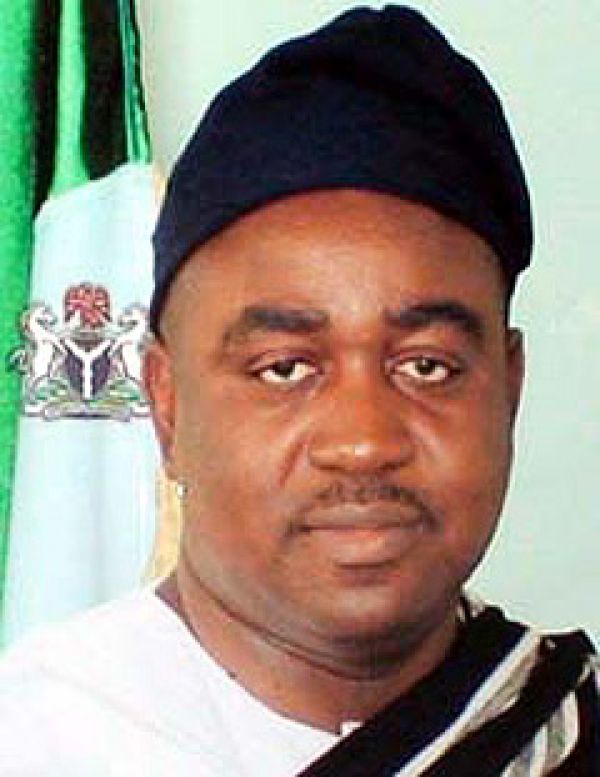 Benue State Governor, Gabriel Suswam, on Thursday warned the people against playing politics with the lingering crisis between farmers and herdsmen in parts of the state, the News Agency of Nigeria reports.

Suswam said this at Ayilamo, Logo Local Government Area, while addressing displaced people in the area.

“Stop playing politics with the ongoing attacks and killings of innocent people in the state. We are a peace loving people historically and we will always ensure that peace and unity prevail among our brothers living among us”, he said.

The governor, whose convoy was on Tuesday attacked by Fulani herdsmen, assured the affected people of government’s assistance to ameliorate their sufferings.

He said, “There is no way the government will abandon you at this point in time. We will do everything to protect you.

“We must go back to our homes and exhibit high level of discipline”.

Udende said their decision was aimed at finding possible ways to stop the ongoing attacks on innocent people. 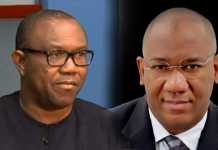