Check Out How Many Ex-MBGNs Paul Okoye’s Fiancee, Invited For Her Bridal Shower.

Paul Okoye’s fiancée, Anita Isamah, hosted a bridal shower with her friends in the night of March 14, 2014, Friday.

See the photos from the party below: 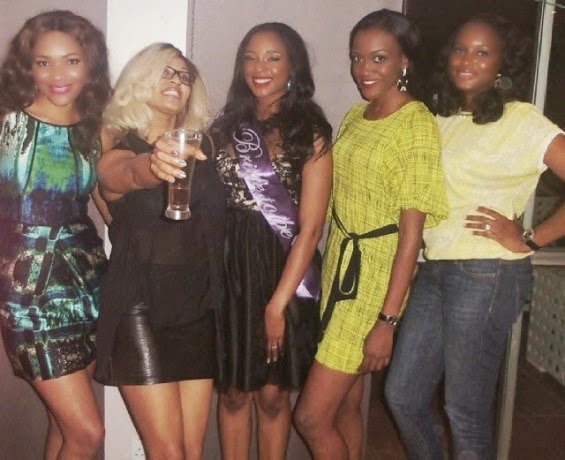 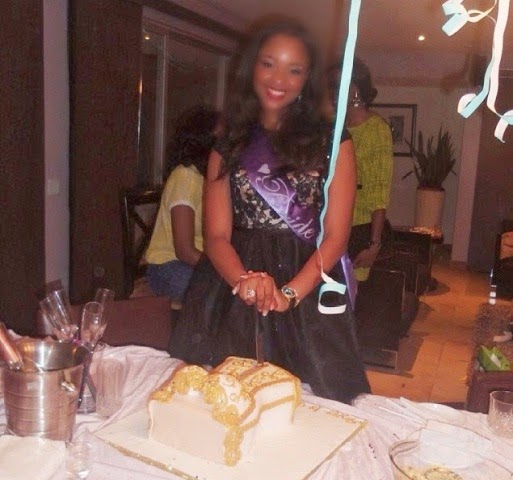 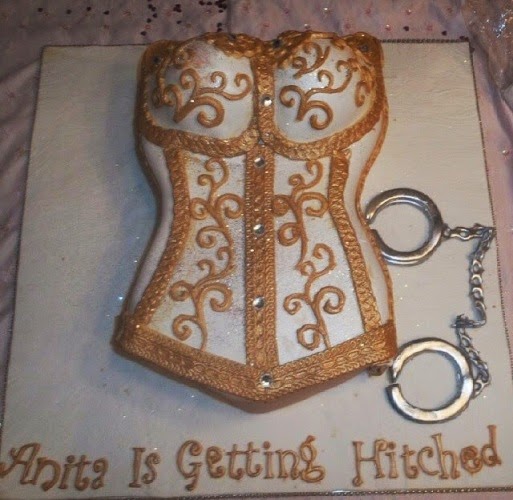 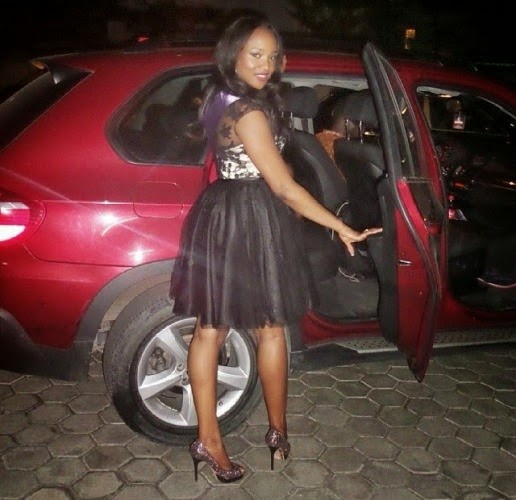 It would be recalled that P-Square’s Paul and Anita will have their traditional marriage in Port Harcourt on March 22, 2014, Saturday.