Seems like popular singer turned born-again prophet, Soul E is not done with his prophecies of doom. 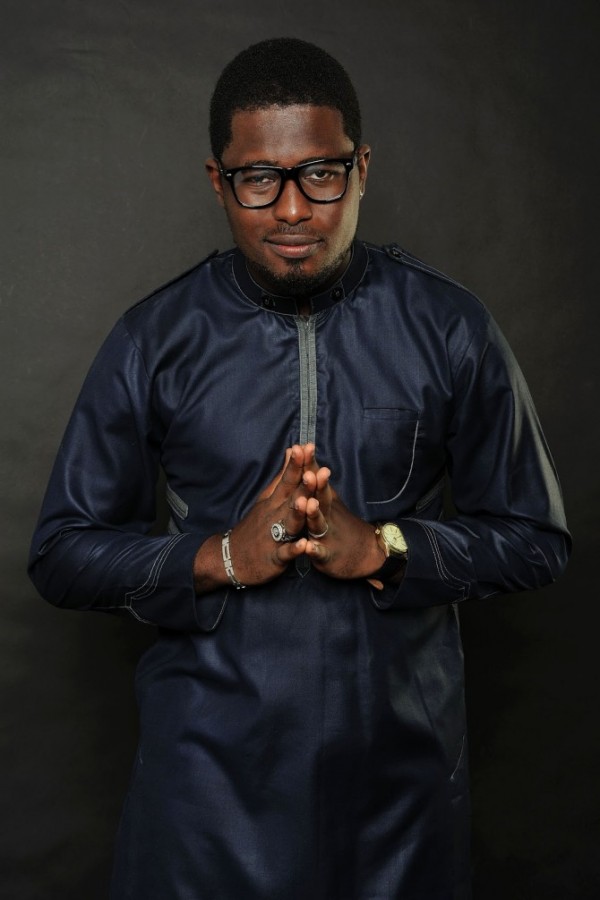 In a recent interview with a national daily, Soul E revealed that God had shown him more revelations aside the one he gave concerning Wizkid and Davido.

He said God revealed to him that two governors will die before the end of 2015.

“He told me two northern governors will go, they will die before the end of 2015. This is what God showed me. Prophets come to tell you what God is saying about a situation. Pastors will tell you ‘you are blessed,’ Prophets will tell you to be careful or tell you not to marry the particular person you wanted to marry because of the vision they had seen.”

Soul E had received a lot of backlash over his initial prophesy which gave a warning of doom ahead for singers, Wizkid and Davido, even Aso rock.

When asked why he did not contact Wizkid and Davido privately to tell them about the prophecy, he said, “They are not my friends and I don’t talk to them. In fact, I have never seen them before and I am not sure they know me. I am not saying they are my enemies. I had to go on Facebook and Instagram to pass my messages. I have said what I want to say and it is fine by me. If they want to take it, fine and if they don’t want to, that is not my problem. I am not a pastor, I am a prophet. A prophet announces his prophecies.”