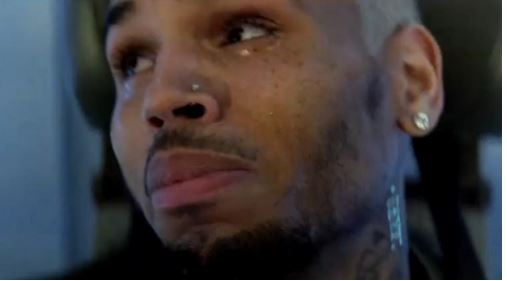 According to reports, other prisoners are giving Chris Brown hell in jail for attacking Rihanna
“One inmate said in passing ‘you a b***h for hitting Rihanna,’” a source close to the situation exclusively reveals to HollywoodLife.com. Chris is doing his best not to listen to the banter, however, it does make him “extremely upset” when he hears such sentiments.

“They be saying other stuff too, like ‘you ain’t no rapper, you’re a whack R&B singer,’” the source continues. “They’re in there trying to break him down.” 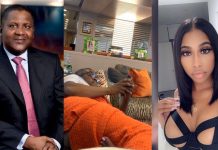 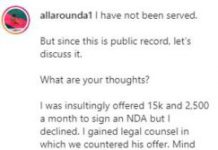 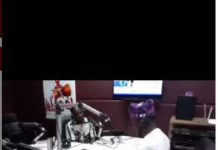