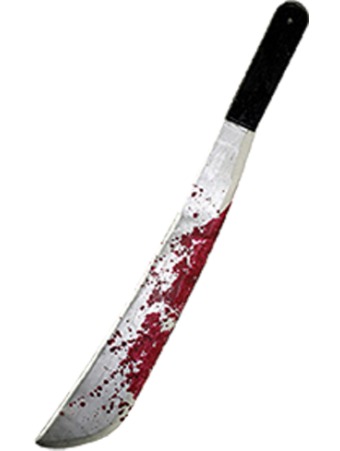 One Pastor Samuel Daniel has been remanded in prison by an Ogun State Chief Magistrate’s Court sitting in Owode Egba, Obafemi Owode Local Government Area, for using a machete on his wife.

Daniel was arraigned yesterday on a two-count charge of assault and providing false information, which is punishable under Sections 338 and 192 criminal code Vol 1 law of Ogun State, 2006.

The accused, who was a pastor with an Apostolic Church in Ode Remo area of the state, reportedly went to his wife’s working place at Itori village in Owode-Egba on December 10, 2013 and used the machete on her for abandoning church programmes. He was also said to have rushed his wife to the hospital and reported the case at Owode-Egba Police Station, but lied that his wife was attacked by two unknown persons.

After carrying out investigations, the police arrested Pastor Daniel and charged him to court. At the last adjourned date, Daniel pleaded not guilty while his counsel, Joy Augustine, filled a bail application arguing that the crime her client is accused of is a bailable offence.

The presiding magistrate, E. J. Ojikutu granted the accused bail in the sum of N100, 000 with two sureties in the like sum while the case was adjourned till May 26.

Daniel, who appeared to have suffered partial stroke, was however, remanded in prison until he fulfils his bail conditions.