Runtown is an upcoming act with an impressive (and small) tracklist and was featured prominently on Wizzy Pro’s ‘Emergency’ featuring Patoranking and Skales.

His latest single ‘Gallardo’ featuring Davido is a sure hit. Runtown is also signed to Penthauze, home to Phyno. 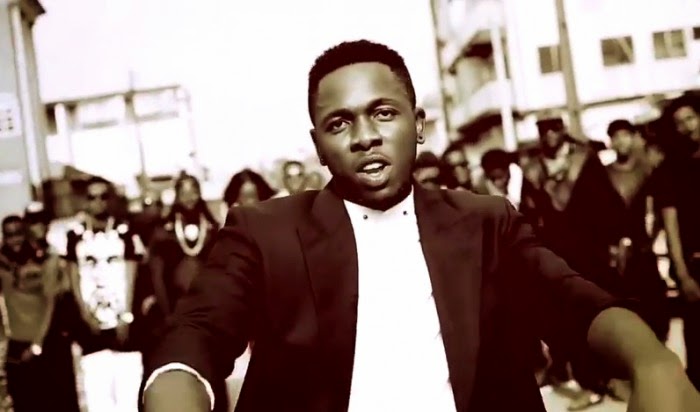 According to sources close to Runtown, this promising act wrote ‘Aye’. As a matter of fact, ‘Aye’ was originally his; when Davido heard the song, he persuaded Runtown to sell the song to him, which he did.

Reports say that Davido also wanted to buy ‘Gallardo’, but Runtown refused, Instead Davido got featured on the track.

This totally makes sense. I’ve always wondered why the word ‘emergency’ was in the track; I guess Runtown was leaving his artistic DNA on the song. By the way, Runtown was in the ‘Aye’ video.