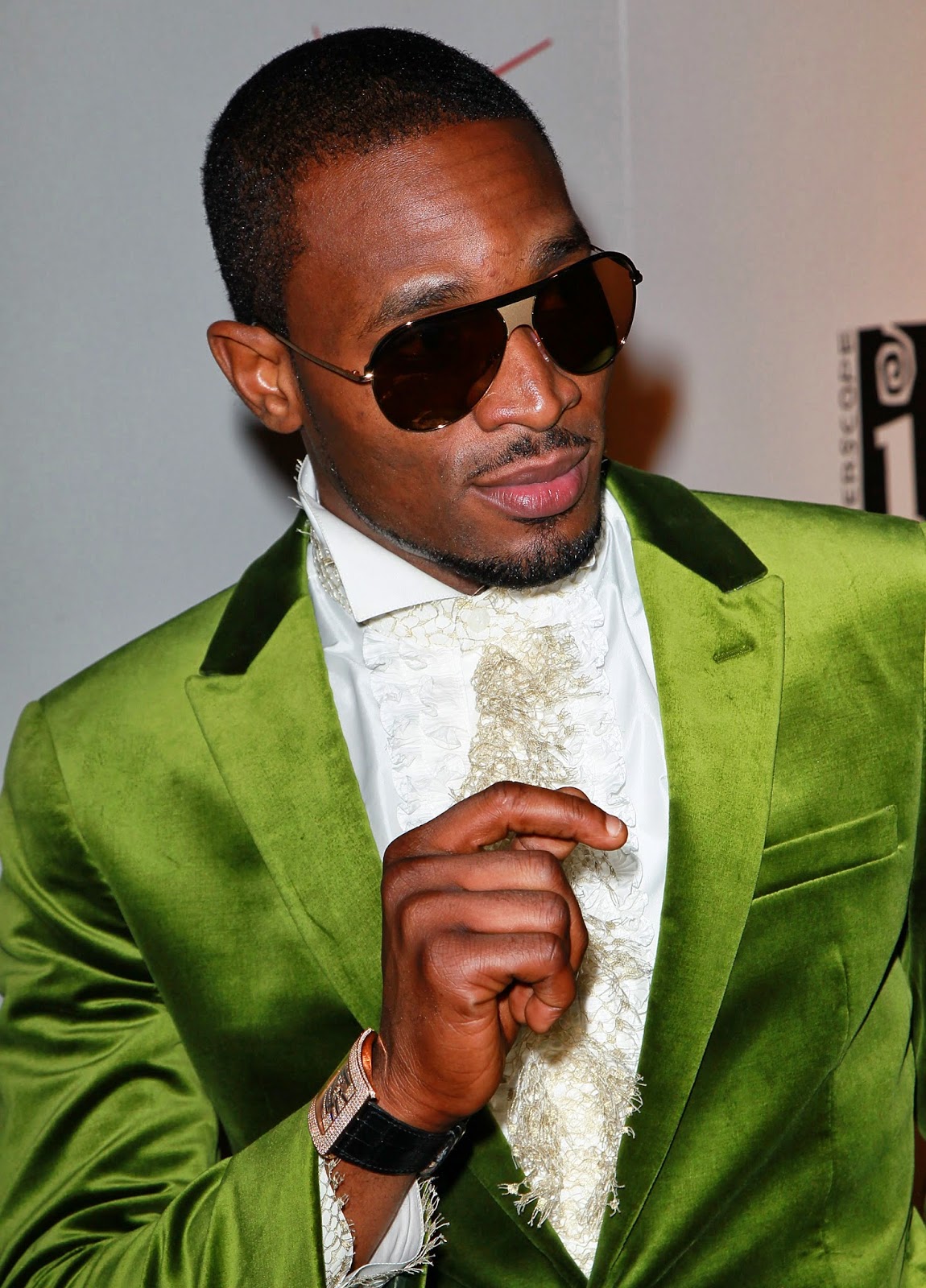 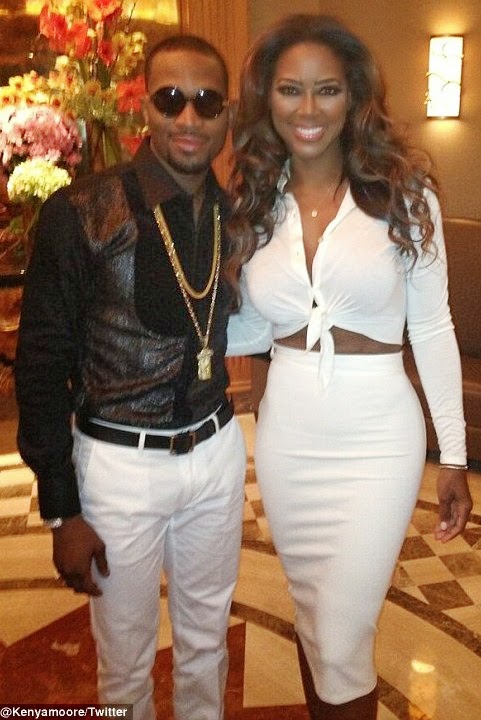 The former Miss USA has been bombarded by claims from co-stars that her story that she’s been swept off her feet by an ‘African Prince’ – who has never been seen – is fake.

MailOnline has learned that the closest anyone has got to guessing the identity of Kenya’s mystery man is that he is Nigerian pop star D’Banj – real name Dapo Daniel Oyebanjo.

Kenya has been accused of drawing up an agreement to pay him up to $40,000 to pose as her boyfriend and provide her with an interesting storyline for the upcoming reunion show

D’Banj, who splits his time between Nigeria, the UK and Lagos, is known for his playboy lifestyle as well as his music. He calls girls who are good in bed ‘kokos’.

While he may not be quite that rich, D’Banj is a huge star in his home country, where is renowned as a legendary womanizer.
His nickname is the Koko master, which is Nigerian slang for someone who has a harem of women and he has even brought out his own range of condoms. There was talk he would make an appearance in the upcoming RHOA reunion show, but sources at Bravo have revealed this is highly unlikely