Ebun Oke, wife of Babatunde Oke, the banker who died in police custody on February 24th, has urged the N’Assembly to investigate the circumstances of her husband’s death. 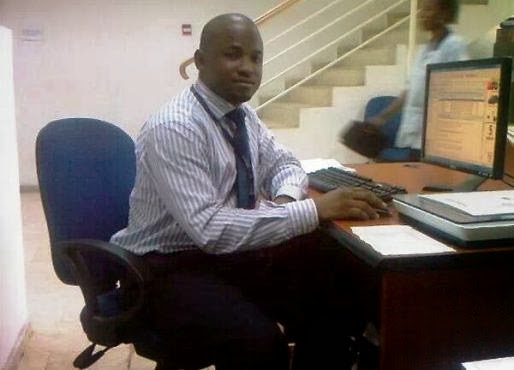 The main reason for this petition by Ebun Oke is the fact that her husband had been detained by the police for over 72 hours.  The second one is that according to police reports, Babarunde took a bottle of soft drink just before he passed away, which was the official reason of his death, but left the cork in his pocket.

As we reported earlier, according to police reports the banker died of a poisonous coke (Pepsi) he took. The wife has stated the questions concerning this: Where did he get this bottle of pepsi? Don’t the police check every substance given to its prisoners? Why did he keep the bottle cap insides his pocket?

According to police reports, the autopsy will be held in a 14 days term after he passed away. The body had already been deposited at Lagos State University Teaching Hospital for further tests.

According to the brother of the deceased banker, Seun Oke, they were not informed of the reason why the autopsy has not been held immediately.