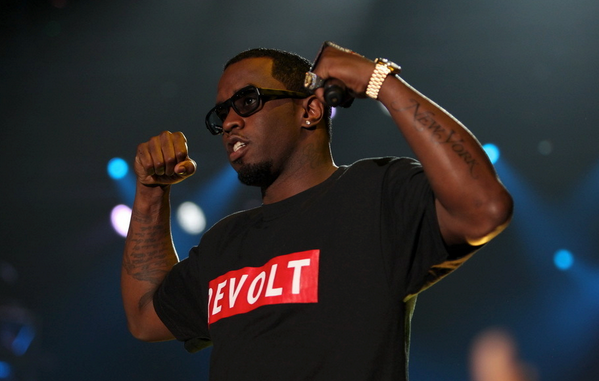 As a wise young gent once said: It’s all about the Benjamins, baby.
Bloomberg is reporting that rapper/mogul Sean “Diddy” Combs has ponied up $200 million to buy the American cable network Fuse. If the bid is accepted, Diddy would merge the music-focused network with a station he launched back in October called Revolt. By  combining the two networks into one, Revolt would experience increased  distribution and higher subscription fees.
“As we have stated, we are exploring strategic alternatives for Fuse,  and will have no further comment during what is still an ongoing  process,” said Kimberly Kerns, a spokeswoman for Fuse’s parent company MSG.
No matter how this plays out, our fingers are crossed for increased levels of Ma$e-based programing on television
AdvertisementABUJA DOCTOR REVEAL THE UNIQUE WAY TO PERMANENTLY CURE WEAK ERECTION, SMALL AND SHAMEFUL MANHOOD AND INFERTILITY ISSUES WITHOUT SIDE-EFFECTS WITHIN SHORT PERIOD!! DON'T BE A VICTIM!! Click Here for More Details