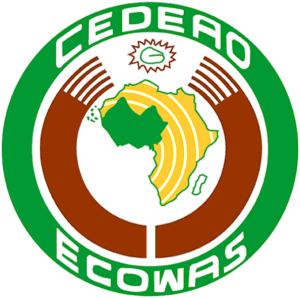 President of Cote D’Voire and outgoing chairman of ECOWAS Authority of Heads of State and Government, Alassane Outtara Friday condemned the violent activities of terror group, Boko Haram in North-east of Nigeria.

Outtara spoke at the opening ceremony of the meeting of Heads of States and Governments of West Africa, under the aegis of the Economic Community of West African States (ECOWAS) in Yamoussoukro, Cote D’ Voire.

In his opening address, Ivorian President and outgoing chairman of ECOWAS Authority of Heads of State and Government, Alassane Outtara, condemned the Boko Haram insurgency troubling the north eastern part of Nigeria.

Outtara called for cooperation among the countries in the sub region, adding that sister nations can no longer afford to keep quiet because the insurgency affects Nigeria alone.

He spoke extensively on what his administration was doing to take Cote d’ Ivoire to the next level.

Ouattara said it has become imperative for the formation of common ECOWAS tariff, as well as opening up of more business opportunities and infrastructural development among member nations.

He gave kudos to Nigeria, Senegal, Ghana and others for their contribution in the restoration of peace in Guinea Bissau and Mali. President Goodluck Jonathan bagged a medal titled “Son of Excellence” for this.