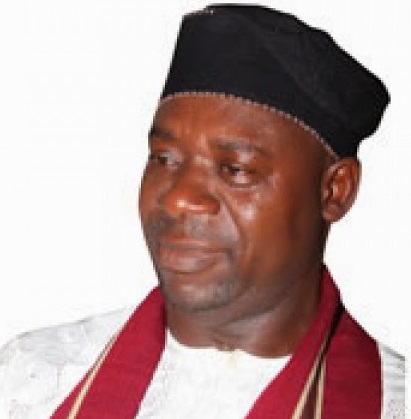 The Ekiti State Commissioner for Youth and Sports, Mr. Kayode Olaosebikan, has been invited for questioning by the state police command over the beating up of a National Youths Service Corps, NYSC, member at a registration unit in Otun Ekiti, Moba Local Government Area of the state.

According to VANGUARD reports, Olaosebikan, who is also the Chairman, NYSC board in the state, was seen at the Criminal Investigation Department, CID, writing a statement.

Olaosebikan allegedly beat up a Batch ‘C’ corps member, identified as Thompson Enobong, while he was carrying out his official duty as an ad-hoc staff for the Independent National Electoral Comission, INEC, in the just-concluded continuous voters’ registration exercise.

Enobong was subsequently rushed to the Federal Medical Centre, FMC, Ido Ekiti, where he is said to be receiving treatment.

However, the commissioner has denied the allegation, saying he merely protected the youth corps member.