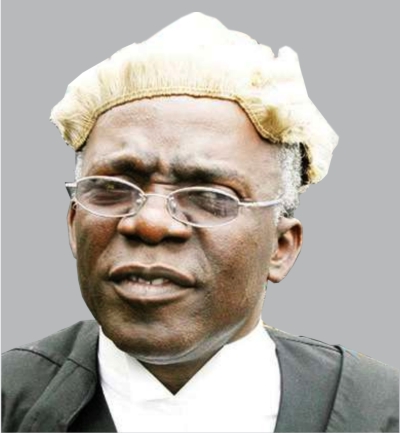 His statement last night reads: “About 18 unemployed graduates, including three pregnant women were killed in stampede which occurred at Benin, Port Harcourt, Abuja and Minna yesterday during a recruitment exercise conducted by the Ministry of Interior. In his highly insensitive reaction to the tragic incident the Minister of Interior, Mr. Abba Moro claimed that ‘the Applicants lost their lives due to impatience, they did not follow the laid down procedures spelt out to them before the exercise….’

“The reckless statement is designed to cover up the criminality involved in the job scam. Contrary to the resolution of the House of Representatives that the Ministry of Interior should not collect any application fee from applicants Mr. Abba Moro extorted the sum of N700 million from 700,000 job seekers to fill 4,556 vacancies. In order to maximise ‘profits’ from the misfortune of the applicants the Ministry of Interior refused to involve other agencies of the government including the police, state security service, federal road safety corps in the recruitment exercise. Hence, there were no ambulances to attend to those who might fall sick and security personnel to maintain law and order at the examination centres.

“In the light of our experience in the mismanagement of crowds in similar exercises in the past the Ministry of Interior ought to have made adequate arrangements to secure the lives of the Applicants. Having failed to discharge his constitutional duty in the circumstance Mr. Moro has turned round to blame those who lost their lives for the criminal negligence of the Federal Government.

“Henceforth, the Federal Government should ensure that the millions of unemployment youths are paid monthly maintenance allowance in line with the provision of Section 16(2) of the Constitution of the Federal Republic of Nigeria. They do not have to take up arms against the State before they are amnestied by the Federal Government”.