Seven years and two children into their relationship, Kourtney Kardashian and Scott Disick are finally set to walk down the aisle.

While the notoriously independent star has turned down her partner’s proposals on a number of previous occasions, speculation is rife that Kourtney’s finally come around to the idea, much to her baby daddy’s happiness.

According to Life&Style, the couple are reportedly eyeing up close friend Joe Francis’ luxury five-star property in picturesque Punta Mita, Mexico – where they vacationed as a family in January – for their low-key destination nuptials. 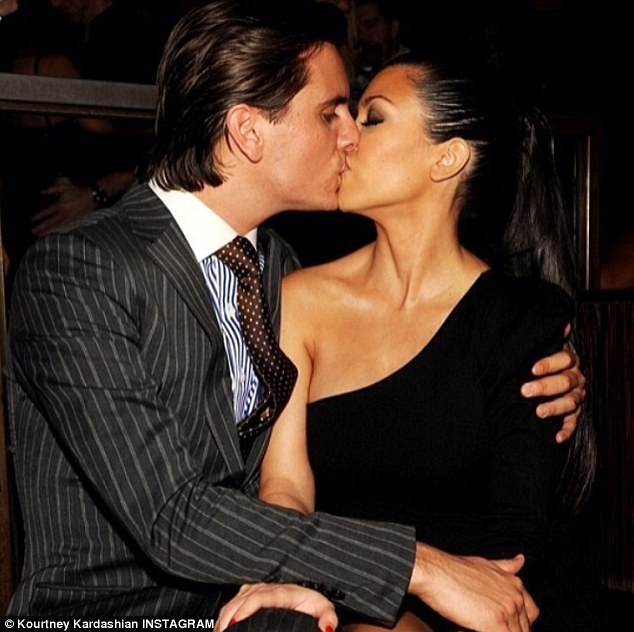 Despite opting to keep things intimate, with just a select group of family and friends invited to their big day, no expense will be spared, with a single night at exclusive residence Casa Aramara costing as much as $30,000.

They’ll also reportedly part with a cool $100,000 on round-trip private jet flights for their guests.

So what’s behind the mom-of-two’s change of heart about marrying her beau?

Friends say the 34-year-old has come to the realisation that she and the couple’s children – Mason, four, and 20-month-old Penelope – are all Scott has following the tragic passing of both of his parents in recent months. 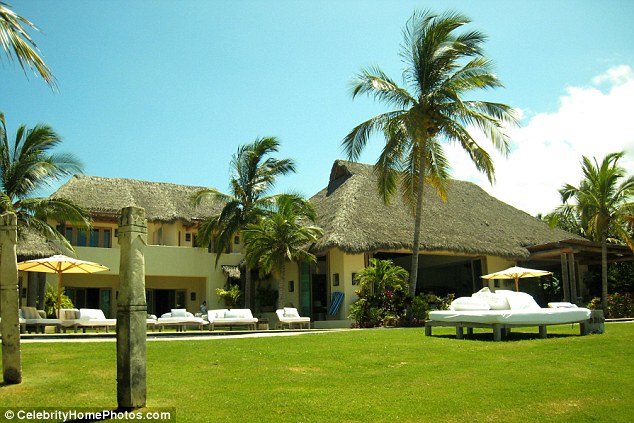 Picture-perfect: The couple are said to be eyeing up close friend Joe Francis’ luxury five-star property in Punta Mita, Mexico – where they vacationed as a family in January – for their intimate nuptials 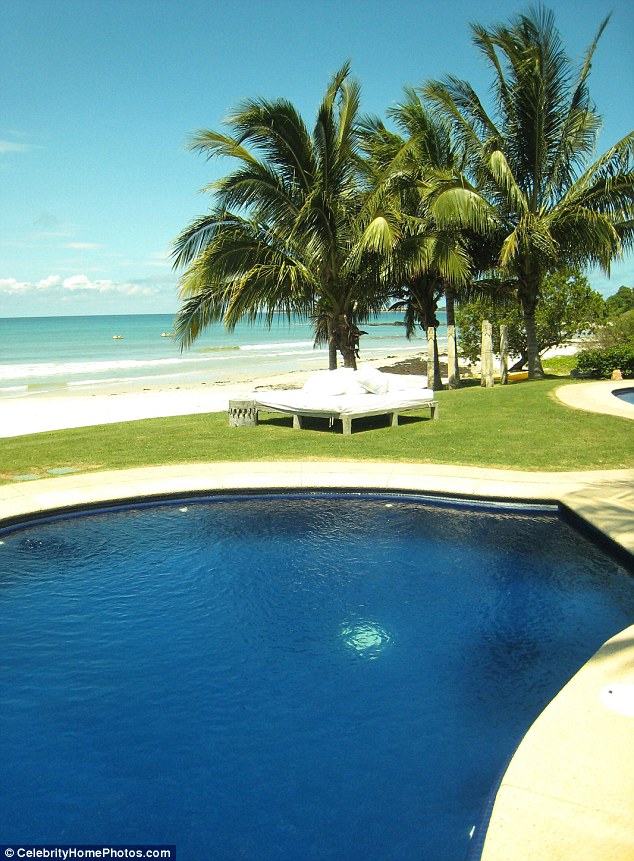 Location, location! The beachside residence will set the pair back a staggering $30,000 per night, while they’re also said to be forking out as much as $100,000 for round-trip private jet flights for the select group of family and friends in attendance .