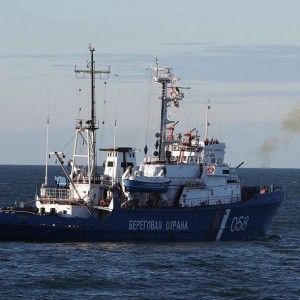 An end may be in sight for the nationwide scarcity of Premium Motor Spirit (PMS), otherwise called petrol, as Oil Marketing & Trading (OM&T) companies and other private marketers have imported fuel cargoes to augment supply from the Pipeline Products and Marketing Company (PPMC), a subsidiary of the Nigerian National Petroleum Corporation (NNPC), according to a report by Thisday.

The scarcity would not have hit Nigerians as hard as it has done, but for the actions of unscrupulous marketers, who are benefitting from the crisis, and so have continued thwarting efforts at ensuring stability of supply.

This situation, according to sources, has kept the ex-depot price of PMS far above official price, despite the improvement recorded in supply in recent days.

Thisday learnt that though the official ex-depot price of PMS is N87.66, most of the depots sell between N95 and N101 per litre in Lagos. This high price at the depots, investigation reveals, has made it impossible for marketers to sell at the official pump price of N97 at filling stations.

“Nobody can buy at N95 or N101 at the depots and sell at N97 at the pumps because we pay for transport, union fees and other charges. We also face extortion by government and security officials on the highways. So, most people have adjusted their pumps to be able to sell above N97,” said one of the marketers who spoke to Thisday on condition of anonymity.

The NPA said two of the ships were laden with PMS, while the third one was a cargo of kerosene. The agency also said 66 other ships, carrying various items, would sail into the Lagos ports between March 5 and March 27, with four of the ships arriving with petroleum products, while 22 other ships would come in with other goods.