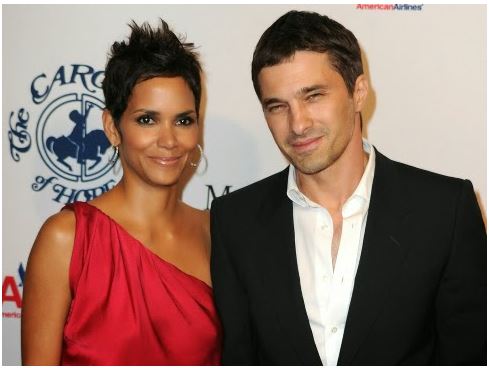 Actress Halle Berry famously swore on the Oprah Winfrey Show in 2004 that she’d never marry again after her second marriage ended but she went back on her word and got married again…to French actor Olivier Martinez.

Now according to new reports, her marriage to Olivier is on the rocks. The couple have not been photographed together since Dec 7th and Olivier did not accompany Halle to the Academy Awards.

The mother of two has also stopped wearing her wedding band and the couple are rumored to be living apart. Halle and Olivier have one child together and she has one child with former partner Gabriel Aubry.