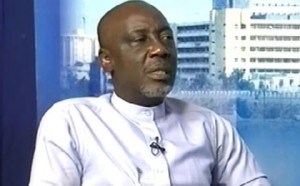 The Minister of Interior, Comrade Abba Moro has expressed sadness over the death of applicants who lost their lives in the Immigration recruitment exercise that held across the country on Saturday.

Deaths were reported at the National Stadium, Abuja as well as in Benin, Edo State and in Minna, Niger State in stampedes that resulted during the exercise.

According to a statement by his Special Assistant on Media George Udoh, the minister commiserated with the bereaved families in particular and Nigerians as a whole, describing the incident as a national tragedy.

The minister had earlier blamed the deaths on the impatience of the applicants who he said did not follow guidelines and rules governing the exercise.