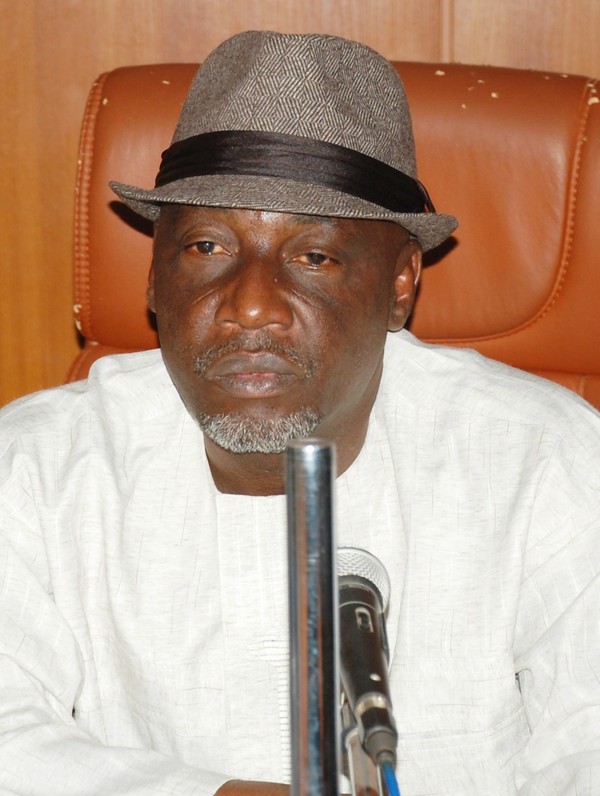 Minister of Interior, Mr. Abba Moro, has blamed job-seekers, who lost their lives on Saturday, at the nationwide recruitment of the Nigeria Immigration Service (NIS), of being impatient and flouting laid down rules and regulations even as he disclosed that 520,000 applicants participated in the exercise.

The recruitment exercise took place simultaneously across the country yesterday with reports that no fewer than seven applicants lost their lives at the National Stadium, venue for those who preferred to write the test in Abuja. There were also reports that some applicants also lost their lives at the Benin, Edo State and Port Harcourt, Rivers State centres as a result of stampede.

The exercise was however, cancelled in Lagos State as an unprecedented crowd turned up for the test.

Notwithstanding, the minister said only 4,556 would be recruited at the end of the exercise, based on the available space.

He spoke in Jos, the Plateau State capital on Saturday, while monitoring the exercise.

He said, “The applicants lost their lives due to impatience; they did not follow the laid down procedures spelt out to them before the exercise. Many of them jumped through the fences of affected centres and did not conduct themselves in an orderly manner to make the exercise a smooth one. This caused stampede and made the environment unsecured”.

On why the exercise did not go ahead as scheduled in Lagos, Moro stated that the Deputy Comptroller, Immigration Operations and Passport, told him that it was due to applicants’ unruly behaviour.