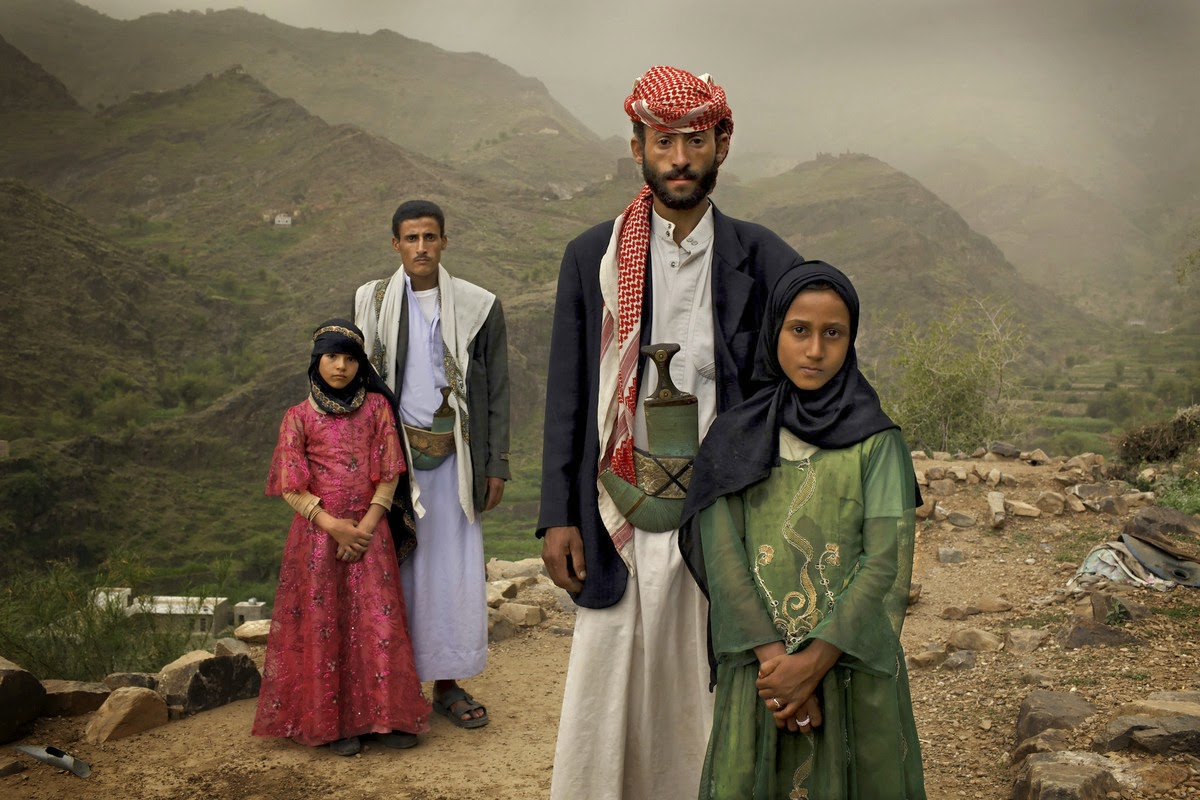 A contentious draft law being considered in Iraq could open the door to girls as young as nine getting married and would require wives to submit to séx on their husband’s whim.
The draft law does not set a minimum age for marriage. Instead, it mentions an age in a section on divorce, settingrules for divorces of girls who have reached the age of 9 years in the lunar Islamic calendar. It also says it’s the age girls reach puberty.
Also under the proposed measure, a husband can have sex with his wife regardless of her consent. The bill also prevents women from leaving the house without their husband’s permission and would restrict women’s rights inmatters of parental custody after divorce and make it easier for men to take multiple wives.
Already, government statistics show that nearly 25 percent of marriages in Iraq involved someone under the age of 18 in 2011.
The bill has provoked outrage from rights activists and many Iraqis who see it as a step backward for women’s rights.
A prominent Iraqi human rights activist Hana Adwar told The Associated Press that, ‘’The law represents a crime against humanity and childhood. Married underage girls will be subjected to physical and psychological suffering,’’ he said.
AdvertisementClick Here To Join The 10,000 Naira Giveaway For 100 People!