Home News Feed It was for security purposes’: Kim breaks her silence on their ‘fake’...
Facebook
Twitter
WhatsApp

Kim Kardashian has spoken out over using a ‘fake’ house for filming Keeping Up With The Kardashians.

Earlier in the week it was reported that the exterior of the ‘Jenner house’ was not the real home of the family, that is seen in the reality show.

Now Kim has revealed that she too had a different exterior used in the show.

Kim was asked by a fan, ‘So is it true that yall used a fake house for your reality show?’.

‘When we film inside, that’s obviously our real home,’ Kim explained, before adding that the exterior was changed for ‘safety reasons’.

‘My old home in Beverly Hills was really my home & I would get people showing up at all hours ringing my gate & had to call the police on several occasions.’ 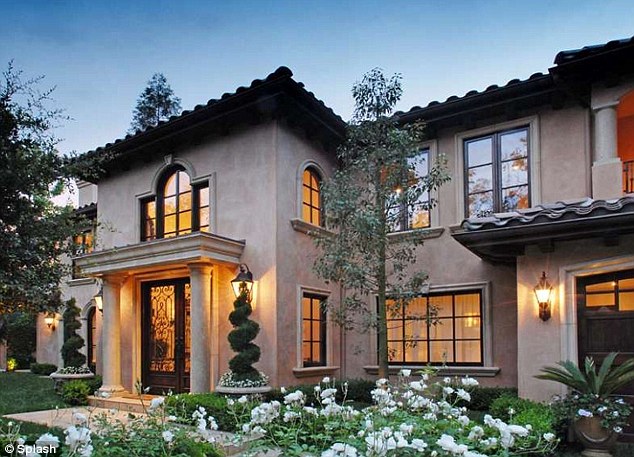 Don’t expect to see Kim: The house that has been used on the show is not the real base for the Kardashian family

‘People hoping the gate & scaring me. It was so unsafe. The hollywood star tours would stop by too, bc they recognized my home from our show.’

‘After that we realized how unsafe it is to show the exterior of our homes. So now we use different homes for the outside for security purposes.’

Kim’s comments come after the ‘Jenner house’ mansion was listed for $6.25million by its real owner.

According to TMZ, the stars opted to use exterior images of a property which is in fact located 20 miles away from their actual home for security purposes.

It is worth noting as well that the family’s home appears very modern in the inside shots on the show, but the house pictured from the outside is far more rustic.

After the property is sold, its new owner can decide whether or to continue allowing the house to appear on Keeping Up With The Kardashians. 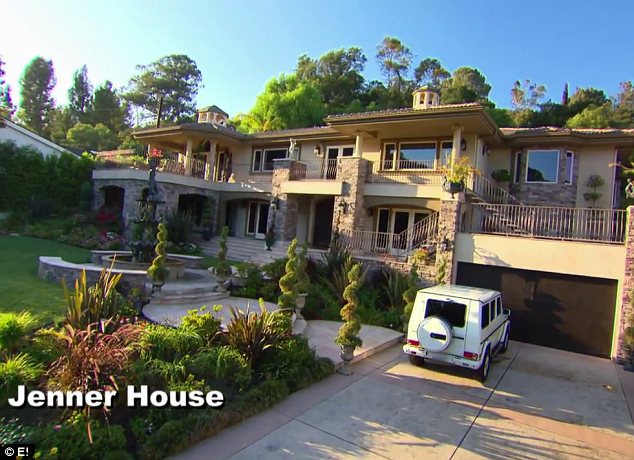 Not the real deal: The family chose to use exterior shots of a house that is not actually theirs for security purposes 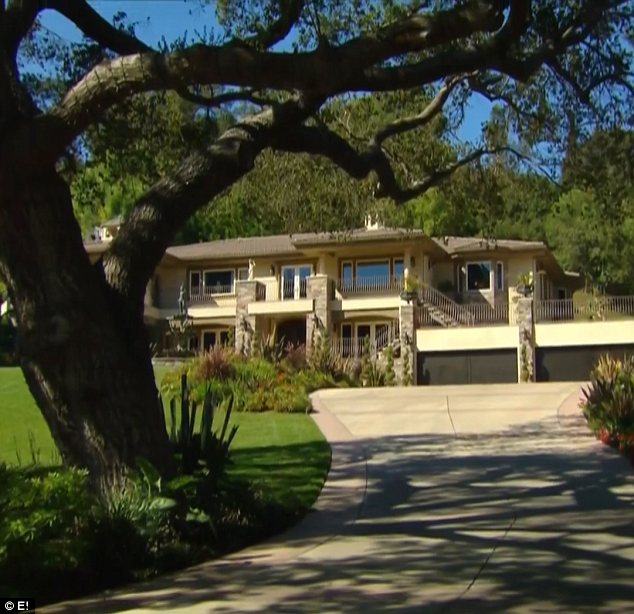 House hunting?: A new owner can stop the mansion from appearing in the show anymore, at which point producers would have to find a similar property to replace it

If they choose to end the mansion’s TV appearances, producers will no doubt be scrambling to find a new, similar house to act as the Jenner home.

The property may be familiar even to those who have never watched the series.

It has also appeared in Entourage, True Blood, NCIS: Los Angeles and Chuck. 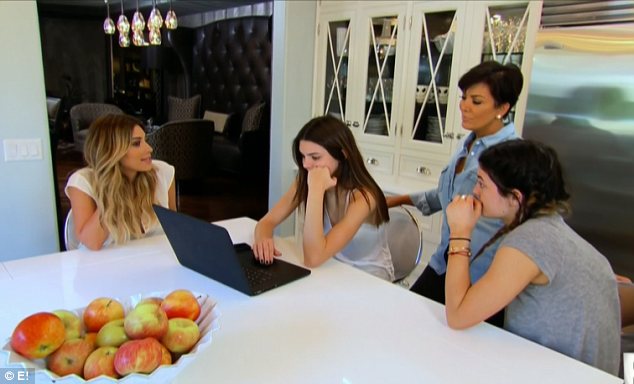 Different style: While the interior of the family’s actual house is very modern, the one used for outside shots has a rustic feel 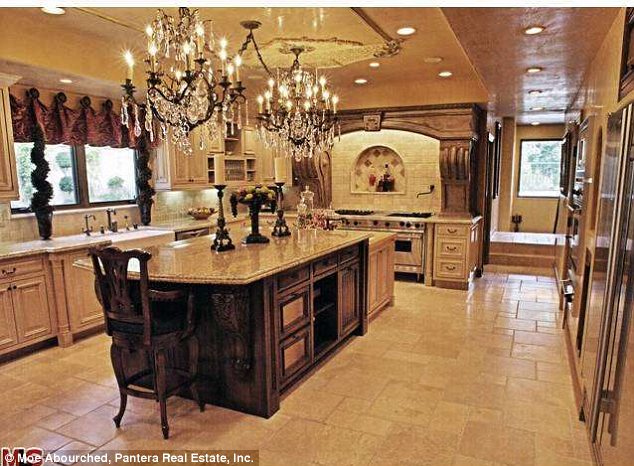 Different style: The property’s listing shows what the kitchen really looks like, while the Jenner’s kitchen is sleek 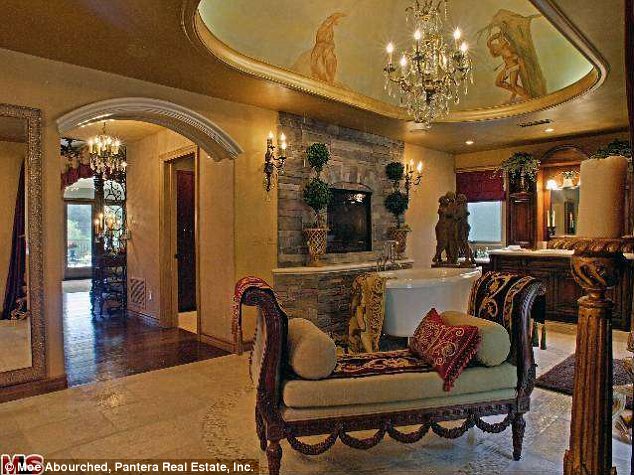 Not their style: While the family may be very grand, it seems they aren’t as far as interior design is concerned, as their home is not as lavishly decorated as this

Keeping Up With The Kardashians is what shot the First Family of reality TV to fame after it hit small screens 2007.

The series is currently in its ninth season and has aired over 100 episodes to date.

It was claimed by TV Guide last year that the family earn a total of $10million per season of the show. 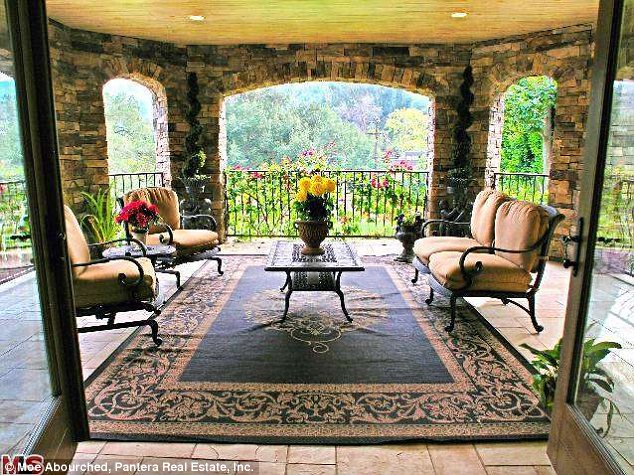 We haven’t seen this before: Fans of the show will notice how different the two homes are on the inside