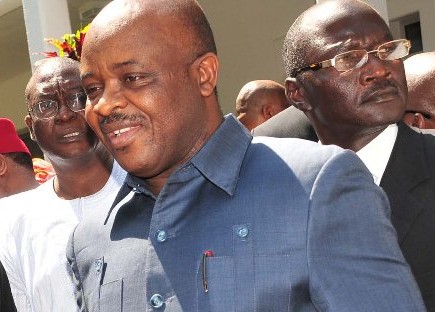 The immediate past Chief of Army Staff, Lt.-Gen. Azubuike Ihejirika (retd.), on Wednesday said that he was yet to decide whether to participate in partisan politics or not even as he declared that he was committed to the progress of the country.

Speaking in an interview with newsmen in his country home at Ovim in Isuikwuato Local Government Area of Abia, State, the ex-Army chief denied rumors that he was being tipped for the governorship of the state come 2015.

“It has not filtered into my ears; I have just heard it for the first time today”, he said with a feeling of modesty.

The retired general maintained that he was open to serving his state and nation in any capacity as a private citizen, having received the best education and opportunity to serve the nation as the army chief.

“I received the best of education in Nigeria and the best of opportunity to serve the nation, thanks to President Goodluck Jonathan, who appointed me the Chief of Army Staff”, Ihejirika said.

He expressed joy that on retirement, he was honoured by the Abia State Government, the traditional rulers in the state and the people of Isuikwuato people.

“To whom much is given, much is expected”, he said.