According to the officially confirmed information, a Medview Airlines plane had to make an emergency landing soon after taking off at the Murtala Mohammed Airport (MM2) on Saturday, March 15, 2014. 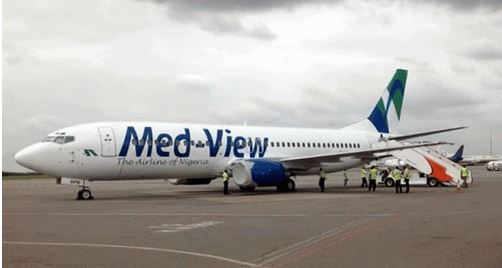 Former Ogun State governor, Gbenga Daniel was reportedly on board the plane.

It has been gathered, the landing had to be made as a result of the aircraft engine caught fire minutes after take off.

Fortunately, the flight abortion was made in due time, so nobody suffered.

The airline company expressed gratitude to its passengers and crew for understanding. They also thanked the members of the families of plane passengers for their support and prayers.