Fresh report by The Nation indicates that Imo State Governor Rochas Okorocha may have dropped his presidential ambition, opting for a re-election 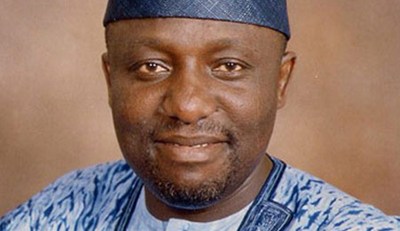 Although the decision has not been informed officially yet, it was gathered that such a move could have been reached after pressure on him to seek a second tenure.

First indications of Okorocha’s change in heart appeared while he was speaking in a media chat with reporters at the Government House, Owerri.

The official hinted that he might stay back to lead PDP’s renewed plot to take over the state. He was quoted saying:

“I think I may stay back to protect the state from these men, because if I am away, they will come and hijack the state, but if I am around, they know they can’t come back to the state after all they did in the past. The indigenes are mounting pressure that I stay back to continue the good work. If not, I would have gone to take my rightful place.”

The Senior Special Assistant to the Governor on Media, Mr. Sam Onwuemeodo, said although the Imo people had been pressuring Okorocha to seek re-election, he was still consulting on his presidential ambition.