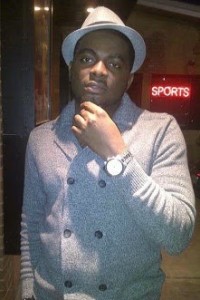 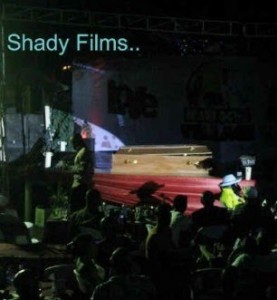 Nigerian Singer — Kelly Handsome recently shocked his audience during one of his shows in Owerri where he had to be carried to the stage in a coffin.
The controversial Kelly Handsome sat down with Nigerian Tribune where he said he took the daring move to revive his dead musical career…
You recently performed on stage where you came out from a coffin. Where did you get that idea from?
“I’m at that point in my life when many believe that Kelly Hansome’s musical career is dead; so I thought of a concept that would best depict my comeback, and that was what I came up with. It wasn’t an easy decision but I had to take the bull by the horn,” he said.
Advertisement