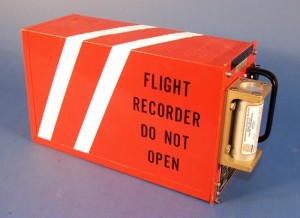 Aviation experts have cautioned that even finding the black box flight recorder may not reveal what really happened on flight MH370 on its flight from Kuala Lumpur to Beijing on Saturday March 8.

David Barry, an aviation specialist at Cranfield University, told the Telegraph in the UK that the black boxes only record the final two hours of a flight.

“The bit we are interested in — where they lost contact with air traffic control — would have been (overwritten) unless power to the recorder was lost,” he said.

Flight MH370 made a sudden turn while flying over the Gulf of Thailand not long after take off and made other course and altitude changes. The plane’s communications systems were also turned off, suggesting human action rather than a catastrophic mechanical failure was to blame.

Several objects in the Indian ocean spotted by satellite have been assumed to be debris of the missing plane.