My Boyfriend Cut All Ties With Me, What Should I Do? [Advice Needed]

After the pains and disappointments in my previous relationships, I met a guy who promised to love me and care for me. He was so nice and just my kind of guy. He promised to meet my parents and made promises to marry me. At first, I was afraid to really fall in love with him for the fear of him leaving me. 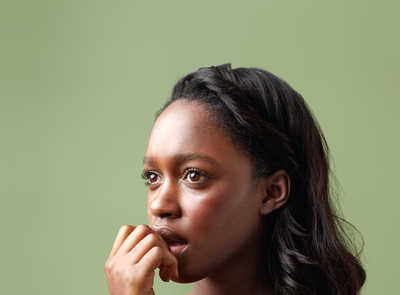 I took the risk and allowed myself to fall in love with him, to believe his promises.

Then I checked his phone and saw all the messages he sent to a strange lady. I tried pretending I never saw anything, but finally decided to ask him in a calm way. He didn’t acknowledge it or deny it. Instead, he cut off all ties with me! He wouldn’t pick up my calls. When I sent him a message askingif it was over between us, he replied yes.

It’s been so hard forgetting him, I must admit. Now I’m so confused and don’t know what to do.

Share
Facebook
Twitter
WhatsApp
Previous articleHe’s Not As Educated As I Am, Should I Go For It? [Advice Needed]
Next articleEx-MBGN Winner Munachi Abii Shares More Stunning Photos.
- Advertisement -