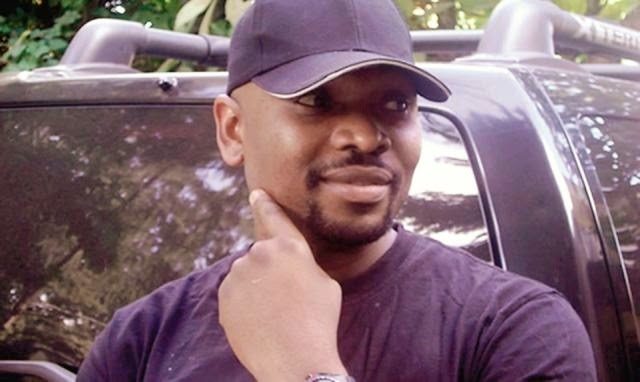 Even after having an accident on Third Mainland Bridge that left a scar on his hand, famous OAP, YAW has said he is willing to get another bike, and the accident will not in any way stop him from enjoying his bike. He says before Yeni Kuti’s ex-husband died, he showed him his power bike and he told him, he will be getting a similar one. He spoke to a Punch reporter, where he expressed his love for bikes. Enjoy!
I overheard you telling your friend that you would still get another power bike after you had an accident with the last one you had. Why this craze for power bikes?
I love them. I have a scar on my hand which I got when I was involved in an accident with my power bike on the Third Mainland Bridge. I was shocked when I heard of the death of Yeni Kuti’s ex-husband. I learnt he had an accident with his power bike.  He showed me the bike before his death, I have forgotten the brand but it runs very fast. When he showed me, I told him that I would soon buy the same type of bike; it was a new bike. It happens but one has to be very careful when riding a power bike. I prefer cruisers to speed bikes. Speed bikes are too fast and Nigerian roads don’t encourage the speed they are built for and also, people do not respect bikers on the road. I just prefer cruiser bikes.