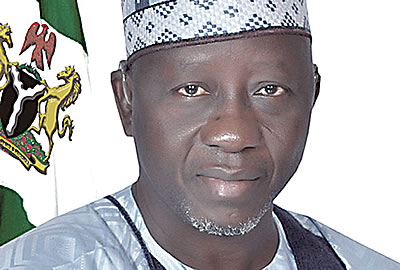 The sour relationship between Governor Umaru Tanko Al-Makura of Nasarawa State and the state House of Assembly worsened yesterday as he refused to honour an invitation by the state lawmakers.

The House had written the governor and some stakeholders including the commissioner of police, Director of State Security Service (SSS), commandant of the Nigerian Security and Civil Defence Corps, as well as the Emir of Lafia, Alhaji Isa Mustapha Agwai I, inviting them for a closed door meeting.

But at yesterday’s sitting, the House Majority Leader, Godiya Akwashiki, read a reply to the letter, in which the governor insisted that he will not honour the invitation because the House did not clearly state the agenda for the meeting.

Members, who deliberated on the letter of invitation and Al-Makura’s reply, said the agenda was clearly spelt out as insecurity in some parts of the state, just as they said all other stakeholders invited for the same purpose indicated their willingness to honour the invitation.

Deputy Speaker, Elisha Agwadu, who presided over the sitting, then moved a motion that the governor be summoned to appear today (Wednesday) to explain why he turned down the invitation.

The motion was approved by the House.