A 34-year-old man has been arrested by the National Drug Law Enforcement Agency (NDLEA) for being in possession of heroin which was inserted in his anus. 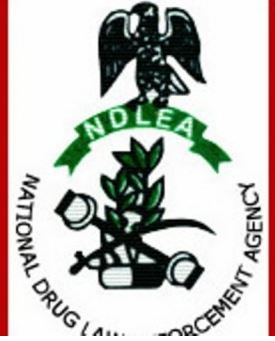 According to a statement issued by Mr Mitchell Ofoyeju, Head, Public Affairs of NDLEA, on Friday, he was caught at the Murtala Muhammed International Airport, Lagos, on his arrival from Pakistan.

The statement quoted NDLEA’s Airport Commander, Mr Hamza Umar, as saying that the arrest was facilitated by a scanning machine.

The heroin was detected during inward screening of passengers on a Qatar airline flight and the suspect tested positive for drug possession.

Umar said, “When placed under close observation, he excreted two wraps of substances that tested to be heroin and weighed 120 grammes.”

Umar said the suspect would soon be charged to court.