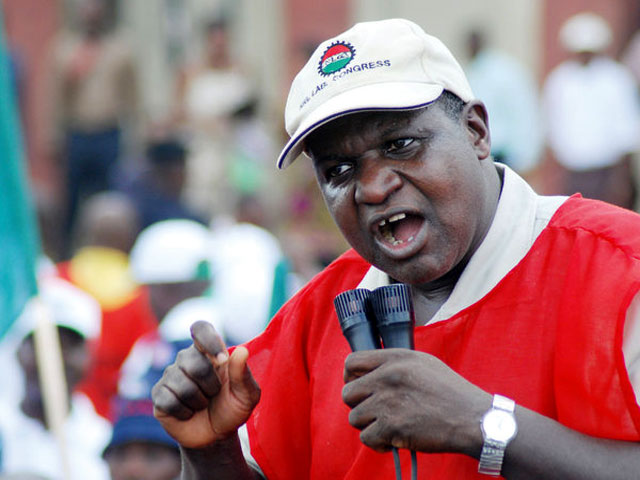 The Nigeria Labour Congress (NLC) on Sunday said it would mobilize its members nationwide to protest the recent massacres in Borno, Yobe and Adamawa states even as it faulted the response of security agents to the killings.

NLC in a statement yesterday said the workers could not remain unperturbed about the massacre of innocent people.

NLC said: “We want to sound a note of warning that we will not fold our hands or be indifferent by-standers while our territory is being ceded away, while scores of innocent lives and priceless property are being wasted on a daily basis.

“Accordingly, and consistent with our peace initiative last year christened Peace Summit, we shall mobilise our members to the streets to protest these massacres and the questionable responses of our security forces.

“This is an open war. Our armed forces cannot afford to be caught napping like this. They must be seen to renew their commitment and capacity to protecting the sovereignty of Nigeria.

“In the attack on the students, the Boko Haram members were reported to have operated for hours unchallenged”.

The attacks on Michika, Madagali and Shua, in Adamawa and Borno States, according to the NLC, “were more audacious as the terror elements were said to have moved in murderous convoys of Hilux, chanting war songs in broad day light”.