A two-year-old girl kidnapped by a Pastor and one other person has been rescued by Ondo state Police Command and the kidnappers arrested. 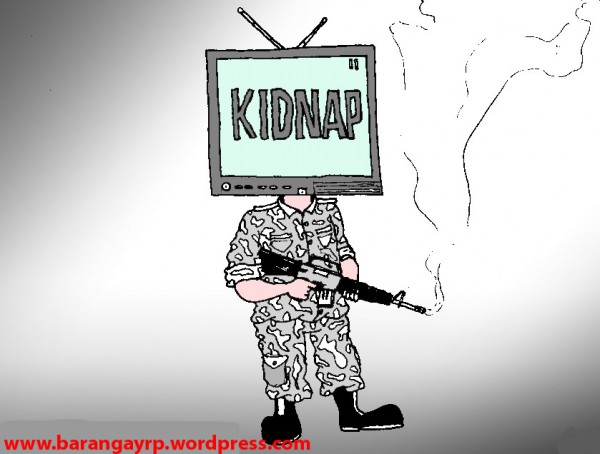 The baby who was kidnapped a few weeks ago in Akure was rescued in Ughelli, Delta state on Saturday where the Pastor had  kept her with a middle aged woman after fleeing with other suspects to Balyesa state.

The 28-year-old Pastor Okpara Emmanuel Chigozie of Believers Prayer Ministry, Orji, Owerri, Imo state and the other suspect, 25-year-old Chinonye Anufor were said to have requested a sum of N50m as ransom from the Parents of the kidnapped girl but reduced the money to N5million after negotiation.

The Police PPRO, Wole Ogodo said that acting on a tip-off, the detectives stormed the hide out of the kidnappers where the woman and the baby were found.The Police spokesman said that the detectives after rescuing the baby returned to the state with the baby at about 1am on Saturday.