Thousands of job seekers invited to take an aptitude test by the Nigerian Immigration Service (NIS) have taken control of all access roads to the National Stadium Lagos, venue of the test in protest. 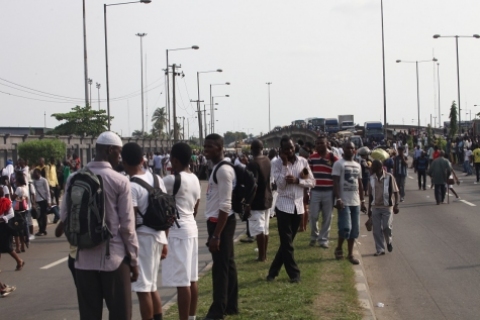 The applicants, who alleged that they were shortchanged by the Immigration Service, according to Sahara Reporters, are currently chanting anti-government songs insisting they won’t be going back home anytime soon.

Several of them said, “after all, we have no jobs and, therefore, there is nothing to return home to do”.

They are also calling for the refund of N1, 000 they paid as application fee for them to enroll for the NIS job screening test that did not hold in Lagos as planned.

It was reported that no fewer than 100, 000 of the applicants thronged the 45, 000-capacity National Stadium Saturday morning with the hope of getting a position out of the 3,000 job openings declared by the NIS but the screening exercise was cancelled. 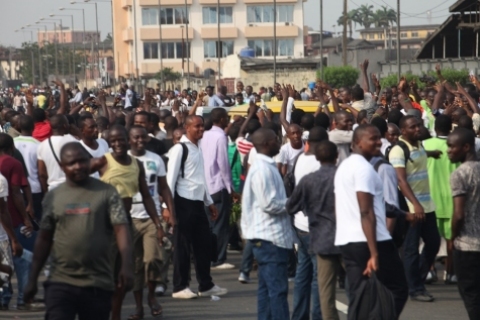 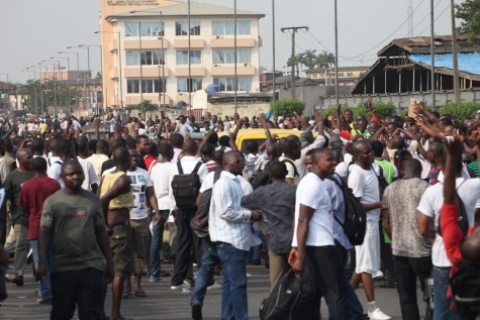 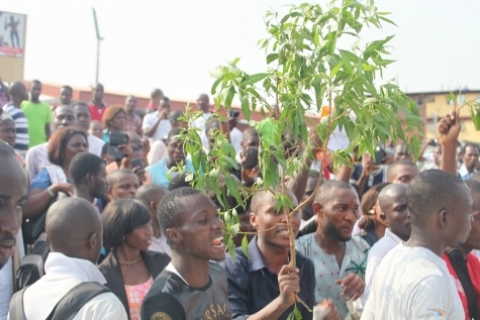 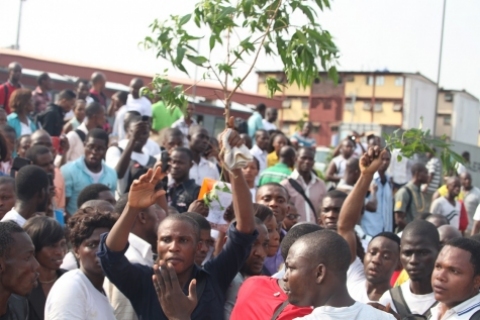