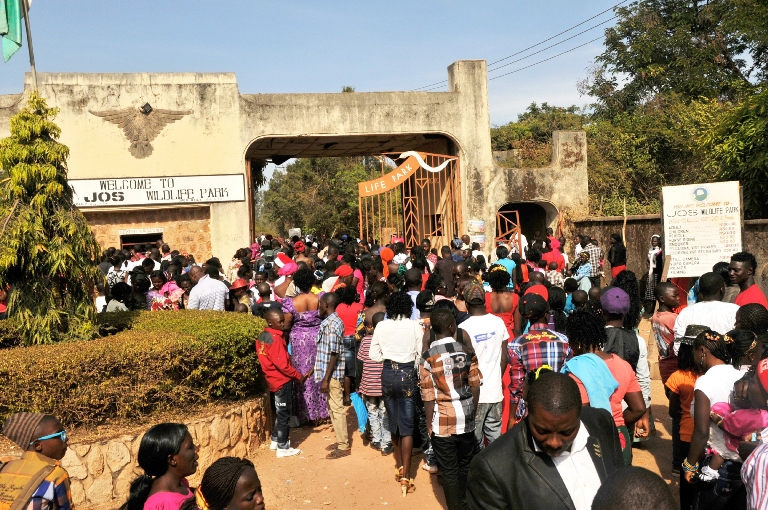 The Commissioner for Information and Culture, Mr Abraham Yiljap, made the disclosure in an interview with the News Agency of Nigeria in Jos on Sunday.

Yiljap said the step would address the park’s declining fortunes and patronage following years of neglect of the facility famed to be the largest man-made zoo in Nigeria.

“We want to upgrade the facility to realise its full potential. The multiplier effects are massive but we specifically target a situation where every family will seek to visit the Jos Wild Life Park and have a good time,” he said.

He described the facility as ‘very rich’, with very rare animals like elephants, lions, hyenas and various species of birds, chimpanzees, baboons and monkeys in their natural habitat.

The commissioner said the state’s Tourism Development Corporation insists on keeping the hunting instincts in the wild animals, especially the lions, by feeding them with life animals.

“We do not feed the lions with foetus, bones or left-overs, especially since they multiply consistently.

“They live in their natural habitat and when animals are thrown to them, they react as they would have done if they were in the bush.

“Our hyenas are also well fed with foods that contain calcium, while our pythons eat rabbits.

“The monkeys are kept as naturally wild as possible and that is why some even stray into the neighborhoods”, he said.

He said the zoo had lost its buffaloes, rhinos and giraffe, but had a special place where their histories were kept alive for interested visitors.

To keep the animals healthy, Yiljap said that the National Veterinary Research Institute, Vom, near Jos, had attached some wild life officers to check their faeces for worms or any other disease.

Yiljap said the zoo received animals through exchange programmes with sister zoos like the Audu Bako zoo in Kano, Karami zoo in Maiduguri, and from vendors and hunters.

The other sources, include donations from animal-friendly persons, diplomatic channels like the recent instance where Namibia offered to donate some animals to the zoo after some lobbies by Gov. Jonah Jang.

On the quantity of revenue lost to the decline in the facility, Yiljap said that it was difficult to measure that in monetary terms only.

“Sometimes, students visit the zoo and the gains from such visits are usually massive; the young students learn to be animal-friendly and also get to know how dangerous some animals could be.

“Again, the tourists usually stay in our hotels and make all manners of purchases. All of these add to the economic growth of Plateau”, he said.