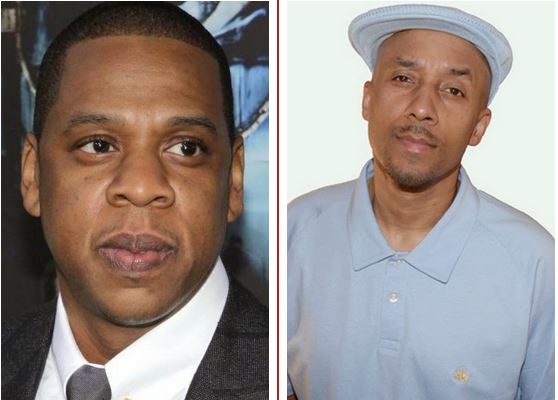 Radio legend and culture critic Troi Torain popularly known as Star who became famous for being outrageous on NYC radio, has revealed Jay Z’s real age. According to him, Jay Z is his age mate, and Star is almost 50. He made the revelation while speaking with a caller on his live radio show recently

I shouldn’t blow this up, maybe because he doesn’t promote it publicly, but Jay Z and I are the same exact age. I will be 50 May 3rd. He and I had this conversation so all these, he’s 43, 42…that’s just media bull shit!” Star, pictured right, said.

If Jay Z is truly 50, then he’s the best looking 50 year old I’ve ever seen! He looks damn good for his age. Continue to listen to the radio conversation…