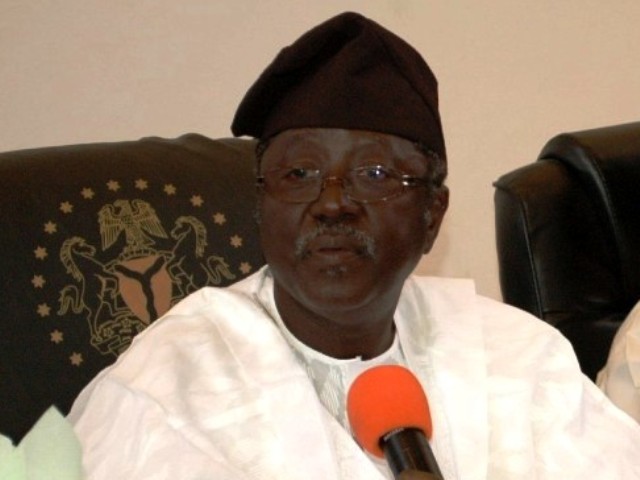 The cycle of violence in Plateau State continued on Tuesday with the report that no fewer than 16 persons have been killed by some gunmen in four communities of Riyom Local Government Area of the state.

The charred remains of the victims were picked up by their relatives few hours after the attack.

In the same vein, over 200 houses were torched in the communities whose names were given as Torok, Gwon, Gwarama, and Gwarim all in Rim district of Riyom LG.

It was learnt that the gunmen, who were dressed in military camouflage, had stormed the villages in the wee hours of Tuesday in commando fashion, shooting down any person or object in sight.

The panic-stricken residents were said to have been woken up by the sound of gunfire.

The Majority Leader in the Plateau State House of Assembly, who is also the member representing Riyom constituency, Hon. Daniel Dem, described the incident as sad.

According to the state lawmaker, 10 of the victims, who were mostly women and children, were burned to death by their attackers in Rim

He added that the rampaging attackers did not spare anything or anybody on their way.

Dem wondered why men of the Special Task Force deployed in the area could not stop the attackers.

He said, “In most of the villages attacked, there are presence of men of the STF. Why are they not going after the attackers?”

The villages have been completely deserted as residents have fled to neighbouring communities, while some have taken up refuge in schools and churches.

Police Public Relations Officer in the state command, Felicia Anselm, confirmed the attack, although, she could not ascertain the number of casualties.