Home National News Odd News SO SAD: 22-yr-Old ‘Virgin’ Undergraduate Who Was Defiled While On Her Way...
Facebook
Twitter
WhatsApp

The 300 level Accounting female student of the Benson Idahosa University who was raped to death while on her way to a prayer vigil in Benin-City, Edo state has been buried. 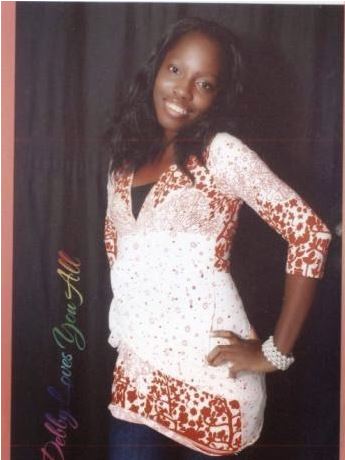 The 22-year-old Deborah Bassey who was said to be a ‘virgin’ was raped to death, her throat slit and her lifeless body dumped at Upper Adesuwa, area of the state by the unidentified attackers.

The mother of the late Deborah who said she has left her daughter’s attackers to God and would not seek revenge, also  thanked God for the kind of her life her daughter lived before her untimely death.

Although Mrs. Felicia Bassey is unaware that her daughter was raped as family members refused to disclose this, recounted how she received the news of her daughter’s death, who was a sickle cell patient and had gone to the hospital for medical attention.

“So, after waiting for some time in the house, I decided to go and meet her in the hosiptal. Before I got there, one of the staff said my daughter had left the hospital in the night, that my daughter said she was going to the church.

“So, I now quickly rushed to the church. When I got there, they said they did not see her in the church. They said I should sit down, that they would look for her. The pastors now rallied round before they told me that they saw her on the road, that she had an accident.”

“The second day, we just heard that she died. I thank God because she served God. Everybody knows about it. In the church they know her, at school they know her, in the compound they know her. I give God the glory and I know even though she is dead now, she is in the hands of the Lord. Praise God,” Mrs. Bassey said.

Meanwhile Deborah’s elder sisters, Mrs. Pearl Godswill and Ms Edna Bassey expressed shock over the death of their sister saying: “The only thing that I want to say is that it’s a pity that she went so soon. It’s so painful and disheartening. Her dream, everything is gone. But she is still in our memory and we say good night.”