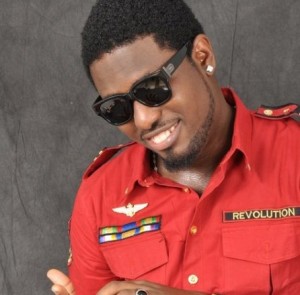 Many people would have thought the last person to turn a forecaster will be Soul E, considering his past.

A close look at his Facebook page shows that, he has more likes and comments now than ever especially when he speaks into people’s life saying they will get visas in days, new jobs, new things and the demons in their lives will die if only they shout Fire.

See some of the things going on his Facebook page below: –