Home News Feed Stephanie Okereke Linus engages graduating students at WATFON event – Photos
Facebook
Twitter
WhatsApp
Over the years, the Nollywood actress has shown how passionate she is about young people and inspiring them with knowledge they need to have a positive impact on the society.
Stephanie Okereke Linus was a role model and panelist at a recent event organized for Secondary School Students in Nigeria. 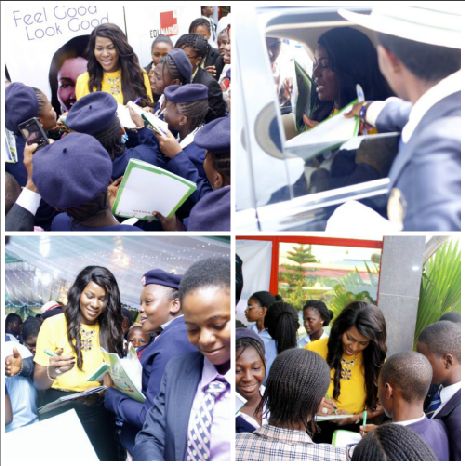 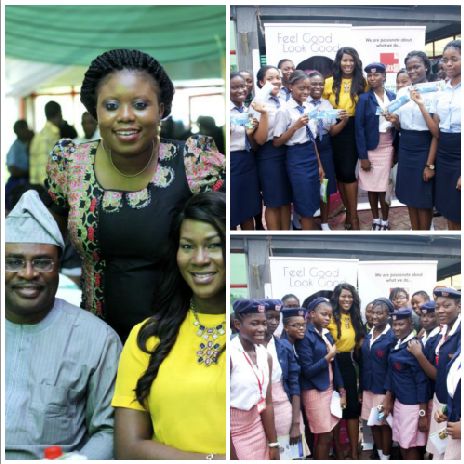 The event called WATFON ‘We Are The Future Of Our Nation’ is a yearly inspirational event organized for the graduating class of Secondary Schools across Nigeria by Edumark Consult, an education services organization. 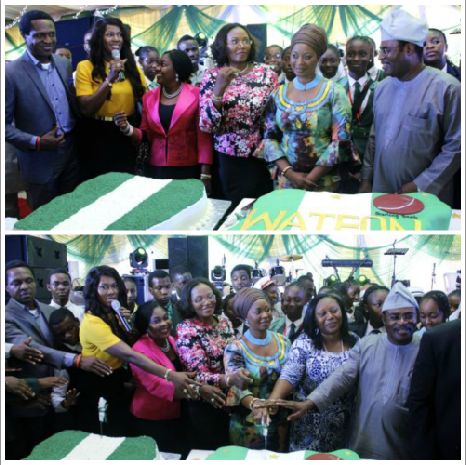 During a very engaging session, Mrs Linus spoke on a very interesting topic – “What I Wish I Knew When I Was 16”. She recalled to the thousands of teenagers who were present about how she developed a passion for entertainment at a young age and nurtured her dreams until she found her feet in acting. 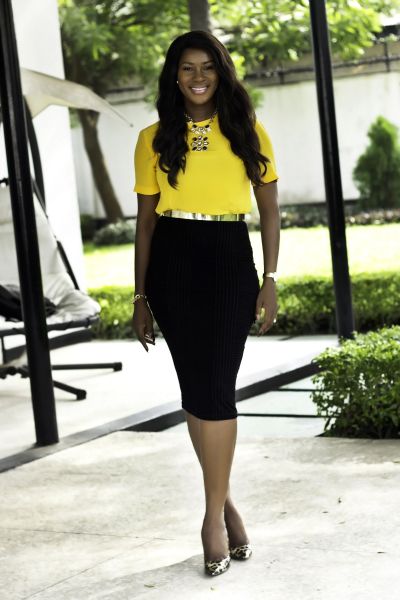 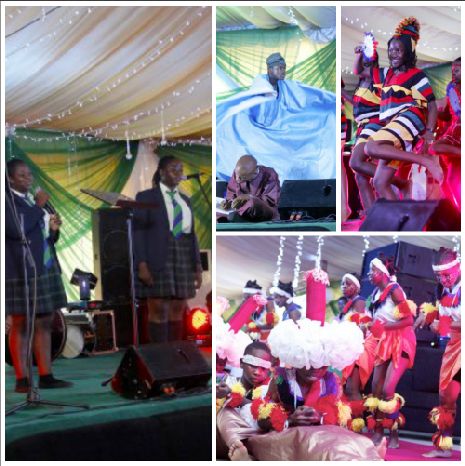