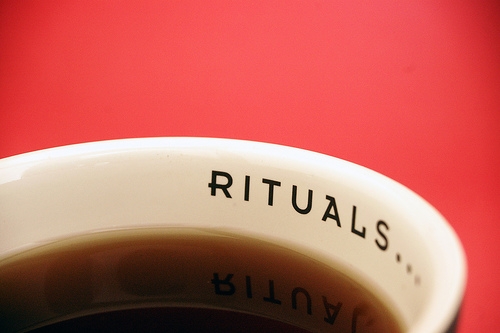 The victim, identified as Zainab Mohammed, was reportedly on her way back home from attending coronation ceremony when she was attacked.

The attackers, after removing her eyes, were said to have fled to an unknown destination.

The incident was confirmed by the state Police spokesperson, Haruna Mohammed.

According to Mohammed, a Deputy Superintendent of Police, detectives attached to Dass police division visited the scene of the attack and rushed the victim to the Abubakar Tafawa Balewa Teaching Hospital Bauchi for treatment.