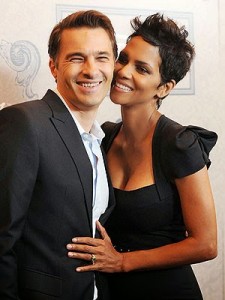 Last week rumors spread that Halle Berry and third husband actor Olivier Martinez may be headed for divorce; now there are reports that the reason behind the split is Halle and Olivier Martinez’ 6 month old son.

According to Star Magazine, friends say that the duo are leading increasingly separate lives because they can’t stop fighting.

“They have had some extremely vicious arguments, and every small thing is causing issues,” a source says.“Olivier thinks Halle is spending too much time working and trying to lose weight and not enough time on their baby. Halle is tired of Olivier telling her what to do. Both of them are very hot tempered and stubborn”.