The supervising Minister of Education, Nyesom Wike has criticised members of the Academic Staff Union of Universities, ASUU, University of Port Harcourt chapter, for boycotting lectures. 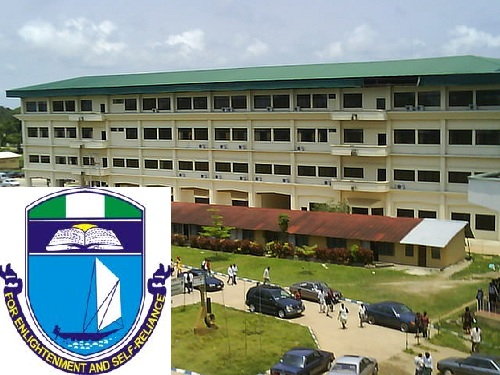 The lecturers staged the boycott for alleged negligence on the part of Federal Government.

Students of the University were all stranded Monday morning on getting to campus as some of them were chased out of their classrooms by the obviously angry lecturers.

Chairperson of the UNIPORT Chapter of ASUU, Prof. Anthonia Okerengwo told the media that the university teachers decided to down tools because the Federal Government was yet to pay them their February salaries and allowances.

She also disclosed that the action was part of ASUU’s resolution of “No pay, No work”.

Okerengwo said other Universities in the South-South region had all received their allowances for last month, while that of UNIPORT was yet to be reconciled.

She urged the lecturers not to be shaken by any form of intimidation or threat by the University authorities.

However, Wike at a town hall meeting held at the University of Port Harcourt said the lecturers were not supposed to embark on strike simply because of their February payment.

The Minister called for a meeting with the chapter officials of ASUU in an attempt to end the misunderstanding.

In the meantime, authorities of the institution explained that the reason for the delay in the payment was not intentional.

Spokesperson of the University, William Wonodi said the institution was taking the biometric of all staff of the university, a process which he said caused the delay in payment.